About Me!
My Links!

My Art!
My Music!
My OCS/Stories! 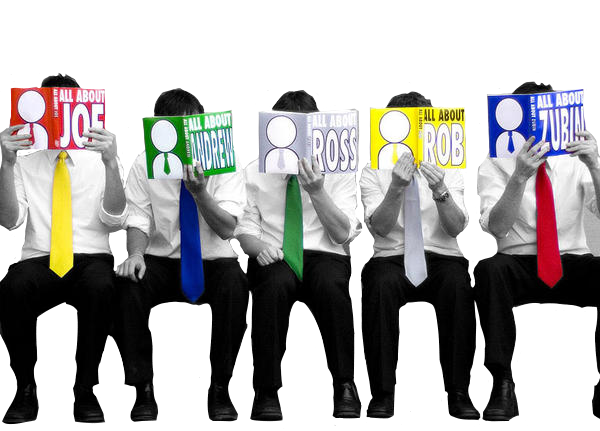 Tally Hall is an pop-rock band from Ann Arbor, Michigan. They made music from 2002 to 2011 before going on an indefinite hiatus. They're one of my favorite bands due to their unique and eclectic sounds, as well as how they can produce both thoughtful and nonsense lyrics and songs. Plus, those ties are real funky.

Tally Hall, as a band, has been on hiatus for about nine years now (As of June, 2020). However, many members have gone on to work on other musical projects. For the sake of space, I've decided to group all these projects together in one place.